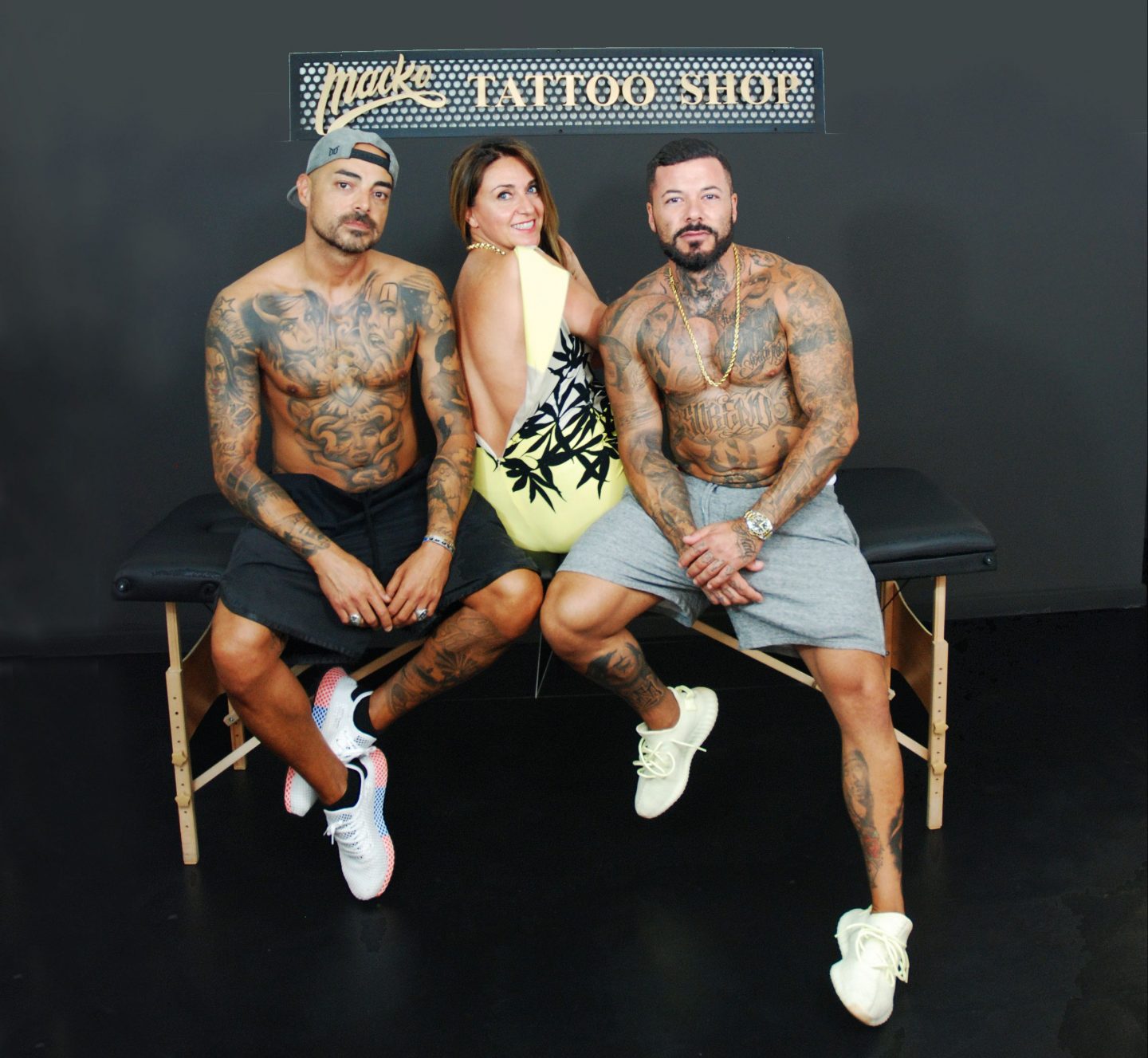 The coolest and biggest tattoo shop in Rome? Rented by E&V and me

I was lucky to be Andrea Dini’s real estate agent. He is the entrepreneur who decided to become franchisor of Macko created by the famous tattoo artist Antonio Todisco. I immediately understood they were serious and business oriented with a strong and interesting goal.

After several site inspections with technicians and expert, they decided to make a proposal to rent this special location in Trastevere and precisely in the so-called illustrators street, Via Bertani, that hosts academies, galleries and studios of the most popular Italian illustrators.

It was a hard task though. The owners of the space were three old ladies living in the countryside that had inherited it from their father and used to rent it. I had to tell them that their store could become a tattoo shop. Their first reaction was indignation “it’s against our principles!” they cried. “But ladies, tattoo is nor illegal nor amoral” I said.

After a few days the landlords called me and said that they went to a small village festival and they saw a similar space with the title “Tattoo shop”. “It was nice” they said. “It’s done” I thought.

The negotiation was pretty hard because the three old ladies were very suspicious towards a world they didn’t know. In the end we found an agreement.

Andrea Dini and Antonio Todisco had a lot to do, too, with all the Municipality of Rome offices since the laws around tattoo activities are pretty restrictive and require several measures to be respected.

At last, in June they opened this marvelous Macko tattoo shop and for the first time I desire a tattoo on my back.